NO LIMITS MARTIAL ARTS HAS A PROGRAM THAT IS PERFECT FOR YOUR CHILD!

By opting into the web form above you are providing consent for No Limits Martial Arts to send you periodic text messages. Standard rates may apply. You can reply HELP at anytime or learn more. You may opt-out anytime by replying STOP. 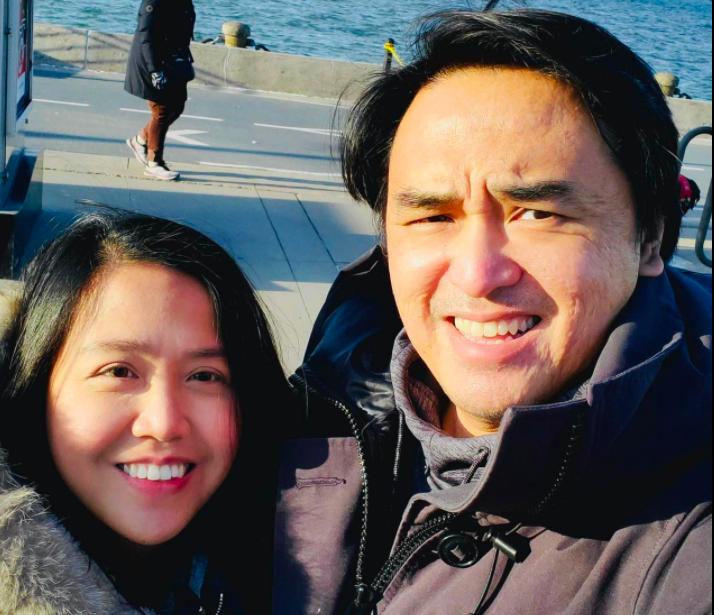 From the first time we met the team, we knew the program they offer is something that will benefit our son in a way that is lifelong & empowering.

Keep up the excellent work No Limits!

My son has been attending the After School and the Karate Programs for years! He thoroughly enjoys it!

They have a fun loving attitude, and above all, a genuine concern for the students that makes for a wonderful and welcoming atmosphere for our kids! 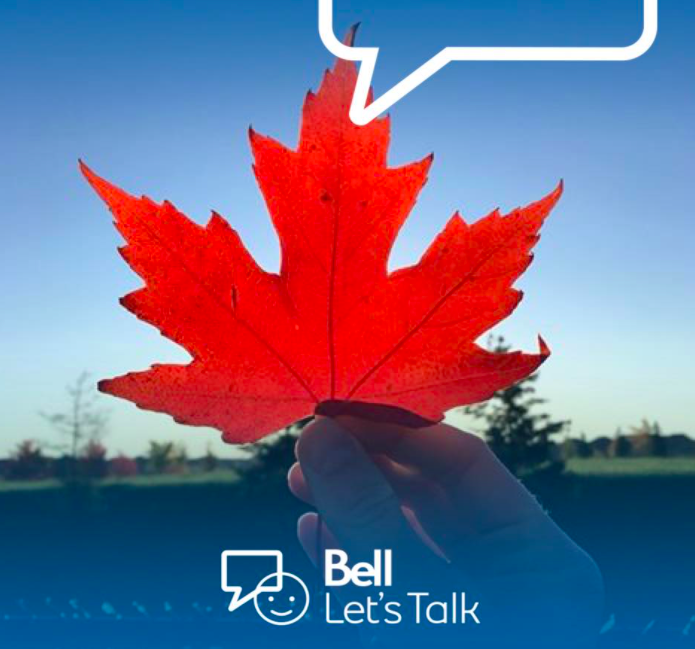 We have been a part of No Limits Martial Arts for several years now. They continue to demonstrate amazing professionalism, organization and open communication with their clients - while simultaneously making us feel like we are truly valued and part of the family!

It is because of this that I not only recommend this company for their karate training, but also as an example of excellence in customer service & treating our kids like family!

"The No Limits team is AMAZING, and I cannot say enough good things about everyone! They work so hard to keep the kids focused, and engaged.

I feel completely safe knowing that my son is having FUN, and getting exercise daily!" 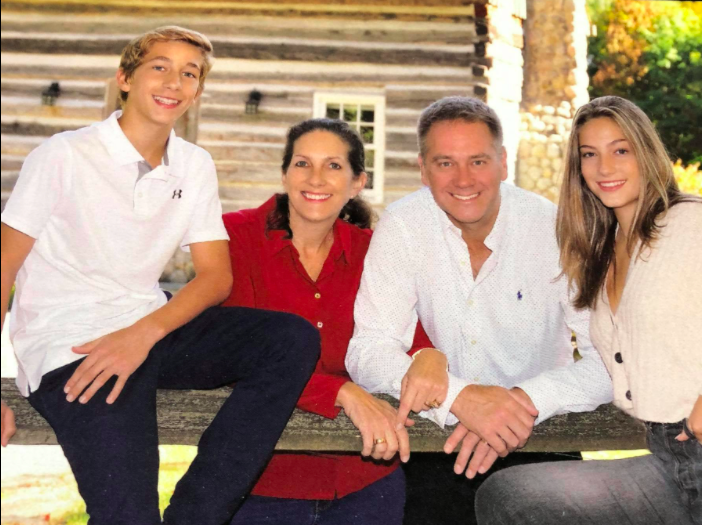 Sensei Adam..... I don’t think Allyson and I articulated how thankful we are for your family! Karate has been a HUGE part of Cailey’s life for the past 7 years. Your family (I include Sensei Helder 😊 ) have created a positive environment for Cailey and her fellow students at No Limits Martial Arts!

Thank you to the entire No Limits Team for being positive role models, and helping Cailey strive & grow! 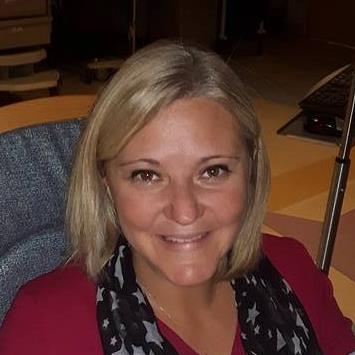 Both of my Boys have been attending No Limits Martial Arts since it opened in Milton and LOVE IT! Both boys also attend the after school program and come home with smiles everyday. They never want to leave! Sensei Adam is amazing with the kids and really takes the time to get to know each child he works with. He encourages them and goes out of his way to help them when ever he can. I would recommend No Limits to anyone big or small!! 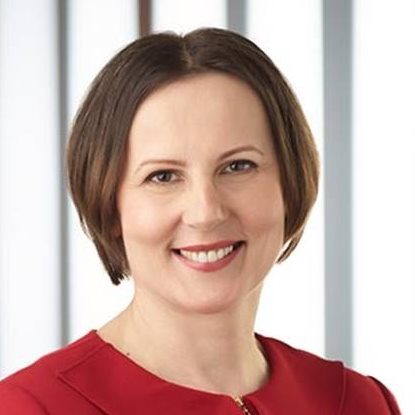 Great team & great experience! Everyone works very hard during these challenging times to ensure that students continue with their programs & lessons.

The No Limits Team's dedication inspires students to work hard and concentrate on achieving their goals.

Thank you for everything, we are so lucky to have you in our lives, and be part of No Limits Family! 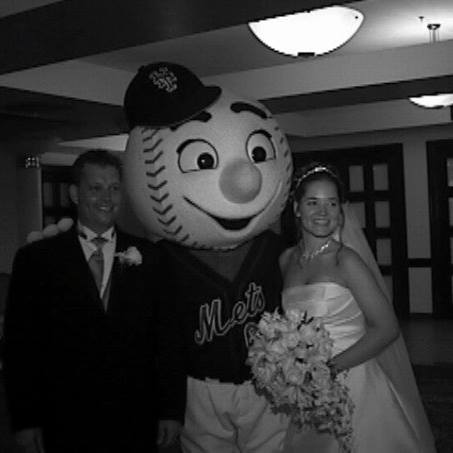 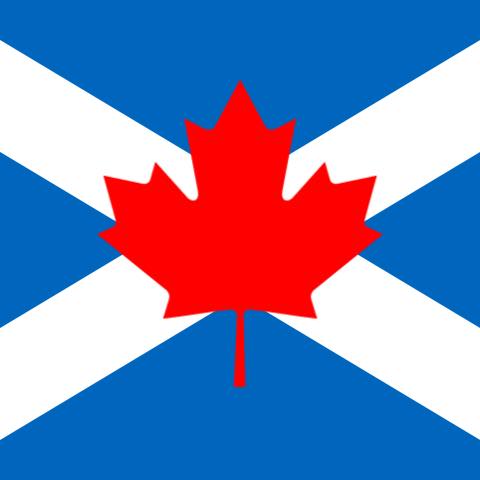 The team that run No Limits Martial Arts have endless enthusiasm and dedication to their clients. They are true to their name as Covid 19 couldn't even slow them down! If you are looking for a place for your child to grow strength, confidence, skill and discipline then this is the place to do it. I am very thankful for the care, patience, encouragement and support they show each and every class. Thanks No Limits family!

From the staff to the facility, the professionalism and discipline that is being put forward makes it an incredible program that my son has enjoyed more than anything!

Even during these times of uncertainty, distancing, etc... the No Limits Team has maintained a place that is fun for the kids, but also teaches them respect and the importance of discipline.

No Limits Martial Arts is fantastic! The Sensei's have a genuine love for the kids, and they encourage and motivate their advancement. They also encourage them to be good people and help everyone in the world for whatever cause. My daughter is a student here, and I plan on signing up the other two when they are old enough. I hope this is the one thing they stick with, and it's all because of the owners/family that run this place. LOVE THEM! 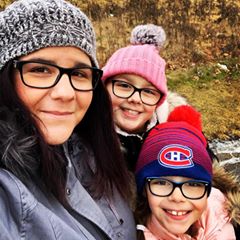 I can’t say enough about how amazing No Limits Martial Arts is! Both my girls attend their classes, and the change in them is incredible! They are confident, more focused & happy. The No Limits Team is outstanding! 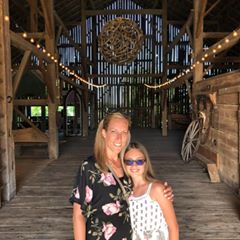 Such a warm, fun filled place for your kids! The No Limits Team is AMAZING with the kids & they always have a great time in class! 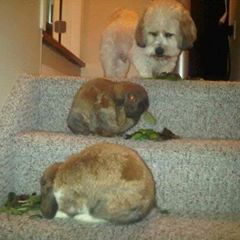 We love No Limits! It's not only organized and run by a cool, and kind, family but it is fun and beneficial for any child. The space is great and atmosphere is safe and clean. Sensei Adam is funny, professional and knows how to interact and teach kids in a special and supportive way. We are very happy we joined!

Request information today to learn more about our programs! Get Started Now

How to Beat Competition Butterflies (Boosting Confidence with Karate)

For many young martial artists, one of the most beneficial aspects of karate is the confidence that they learn throughout their journey. Gaining that confidence, however, does take time, and kids can still have moments where they have butterflies. Most people are not immune to nerves, and experience them before they have to give a presentation or try something new. The senseis at No Limits Martial Arts have each had to push past competition butterflies of their own, and wanted to share their experience with their student to help them overcome their own nerves before they compete. Here is how the senseis have overcome competition butterflies!

Sensei Adam: SCARY! I was a White or White/Yellow belt at the time. Presenting in front of judges I did not know, and with kids I never met, was very overwhelming.

Sensei Helder: I wasn’t very young when I first competed. Not knowing what to expect, I just focused on following my Sensei’s advice and applied full effort and focus that day no matter the circumstances.

Sensei Elizabeth: I was as a white belt.  As an adult, the division was white to brown belts and had about 13 competitors! It was very intimidating!

Was there a moment you were nervous before a competition?

Sensei Adam: Competition butterflies happened at every competition. Yes, a confident outside was presented, but each competition was a new challenge, and just before entering the ring, the butterflies and nerves would hit. There would be a flutter in the stomach, but as soon as I would bow in, it was game time, and the focus shifted from nerves to competition mode.

Sensei Helder: I was always more excited and pumped rather than being nervous.

Sensei Elizabeth: It was a very busy tournament, where there were lots of people in the gym, and it was very noisy. I was worried about remembering my kata and the fact that I had watched many of my fellow competitors compete over the years. It felt like I was going up against professionals and I was worried I wasn’t ready.

What did you do to get past the nervousness you were feeling or prepare before you competed?

Sensei Adam: Practice! The more prepared and as I like to call it ‘mileage’ you can put on a kata, the better the competition. The feeling of nerves would disappear, and confidence would take over.

Sensei Helder: In order for me to stay focused, I would walk around with my headphones and “CD Walkman,” play some tunes to pump me up before the fights.

Sensei Elizabeth: At that first competition I didn’t really get over the nervousness. I turned the wrong way and got mixed up, but kept moving and finished. After, I realized it wasn’t a big deal, not life-changing.

What tips would you have for students to help them shake off nerves?

Sensei Adam: Don’t worry about the competition. Worry about your performance and intensity. It will take the worries off placement and competition, and on to personal performance. Performance is something a competitor can control.

Sensei Helder: Think of competition as one of your training sessions back at the dojo. Engage your full effort but maintain focus and stick to the plan. Most competitors that focus too much on winning tend to overthink and rush. If the outcome does not end up in your favour, take that as a learning step and as a goal to focus on for when you get back to the dojo. You will always gain more knowledge losing rather than winning, which in the end will result in victory!

Sensei Elizabeth: I realized practicing harder, and as if I was competing, would get me through better with fewer nerves. Students should always practice as hard as you can when you compete.

Nerves happen to everyone at one point or another; the most important thing to do is practice hard and push through. Even if you make a mistake, as Sensei Elizabeth said, you can get through it, and like Sensei Helder said, losing can be an amazing learning opportunity. We encourage all of our students to work hard preparing for their competitions, to find things that help them cope, and to try their best – no matter the outcome. 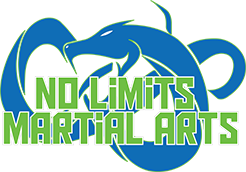 Want to get started in our Karate Program? Click the link below!